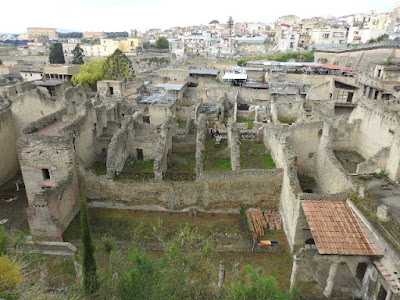 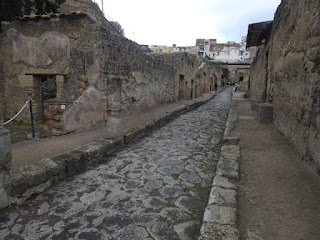 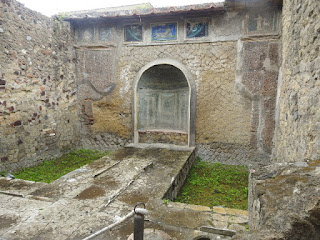 In 79 AD, Mount Vesuvius destroyed this ancient Roman city, covering it in ash and mud at the same time Pompeii was destroyed.

"While roofs in Pompei collapsed under the weight of falling ash, only a few centimetres of ash fell on Herculaneum, causing little damage. Subsequently, there was a succession of six pyroclastic flows (a mixture of ash and gases) which then solidified. These gradually buried the city's buildings from the bottom up, causing relatively little damage. "
--https://wikitravel.org/en/Herculaneum 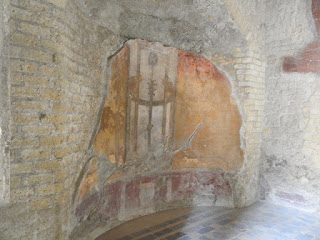 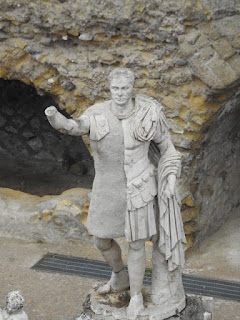 At first we planned to go to the famous Pompeii, but we learned that this site is quite crowded to visit. Also, it's very large and so the walking involved is extensive. However, Herculaneum is a smaller city and more well preserved than Pompeii. Also, you are allowed more  freedom to move around inside the ruins and get more close up.

If you want, you can visit both, as they are not far from each other.


HOW COOL IS IT?
Check out our 360 video walk through for a preview of what you'll see.

GETTING THERE
Take the Circumsuviana train from either Serrento or Naples. The cost is 2.20 euros.
Travel Time:
From Naples 25 min
From Serrento 40 Min.
When you exit the train you'll enter a square. Avoid the expensive taxis and buses because it's a 5 minute walk to the ruins. Exit diagonally to your right, and walk downhill 8 blocks towards the sea (don't take a taxi or bus, expensive). 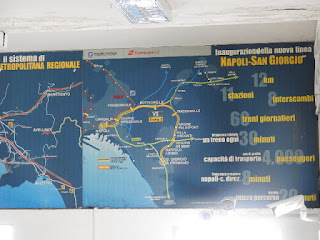 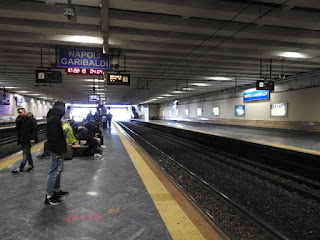 COST:
Entrance to Herculaneum is 13 Euros each for adults (all the websites said 11 so maybe they recently raised their prices).
Children under 18 can get a reduced admission, but over 65 no longer does. 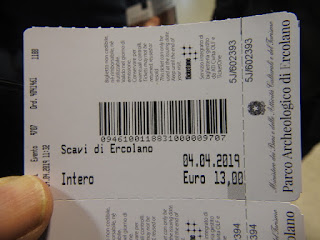 BACKPACKS
Be aware that both Herculaneum and Pompeii have a policy against allowing backpacks in. It has been said that they have no lockers on the site. The lockers at the train station may cost as much as 8 euros. I didn't see them enforcing this at Herculaneum, but maybe don't take the risk. The rules say no bags larger than: 30 x 30 x 15 cm.

WIKITRAVEL
Wikitravel has a great list of places to visit inside, by name with descriptions.
https://wikitravel.org/en/Herculaneum

THE BRITISH MUSEUM
A very extensive site with details about the eruption of Mount Vesuvius, maps, photographs of the sites and descriptions found in manuscripts of the time about the eruption. Very interesting.
https://www.britishmuseum.org/whats_on/exhibitions/pompeii_and_herculaneum/pompeii_live/eruption_timeline.aspx

LAST DAYS OF POMPEII
This article mentions a book called "A Museum of Antiquity," written in 1882, which tells about the city and the names of people in the houses. Might make an interesting read before going.
http://uh.edu/engines/epi1679.htm 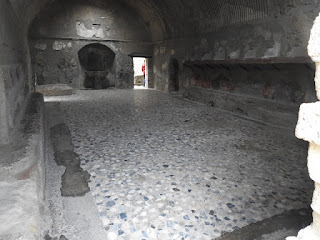 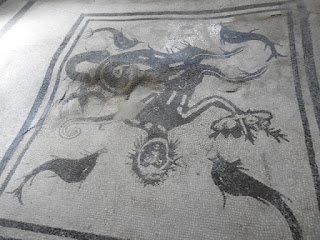 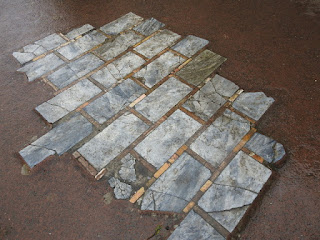 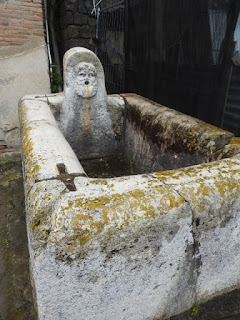 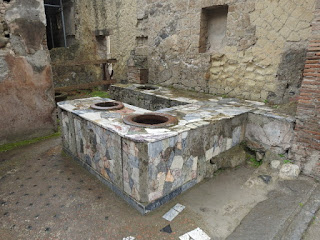 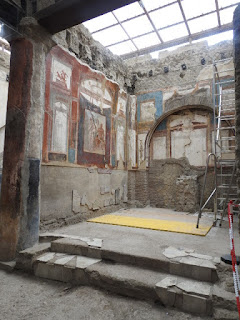 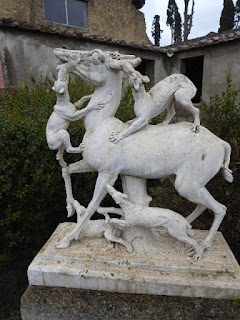 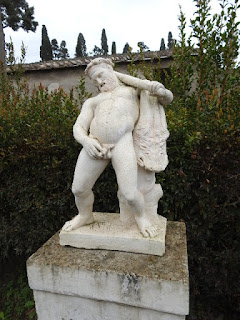 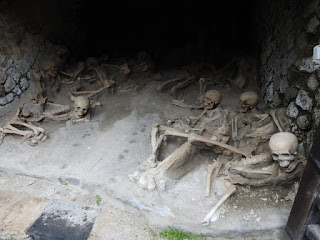